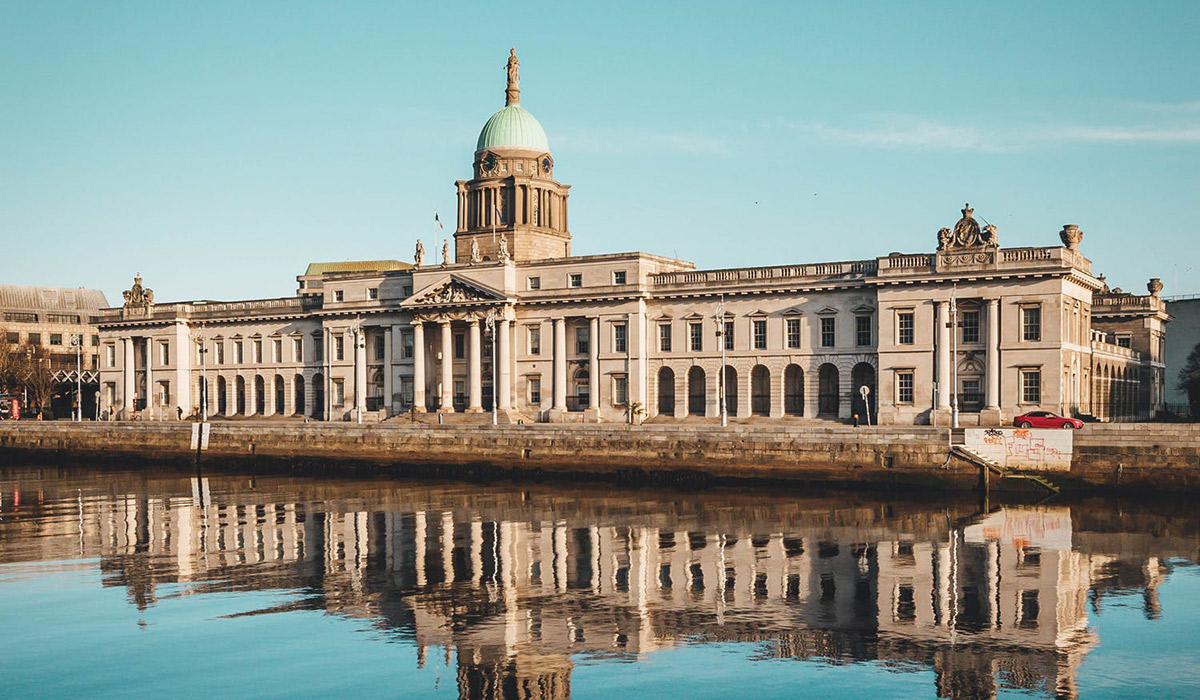 Founded as a viking settlement, Dublin has been Ireland's primary city for most of the island's history since medieval times. Today, it is an economic, administrative and cultural centre for the Republic of Ireland, and has one of the fastest growing populations of any European capital city. The Emerald Isle itself is replete with natural and human wonders, from the Burren, the rocky grassland of country Clare to the Norman and Anglo-Irish architecture.

The Institute of Public Administration in Dublin is the Irish national centre for development of best practice in public administration and public management. Students have the opportunity to participate in an internship with the Irish Parliament for approximately 25 hours per week, and in addition, take courses in Irish history, literature, and politics.

Students reside in homestays in the Dublin metropolitan area, so that they will be immersed into the Irish culture. Breakfasts and dinners Monday through Friday are provided by the host family.