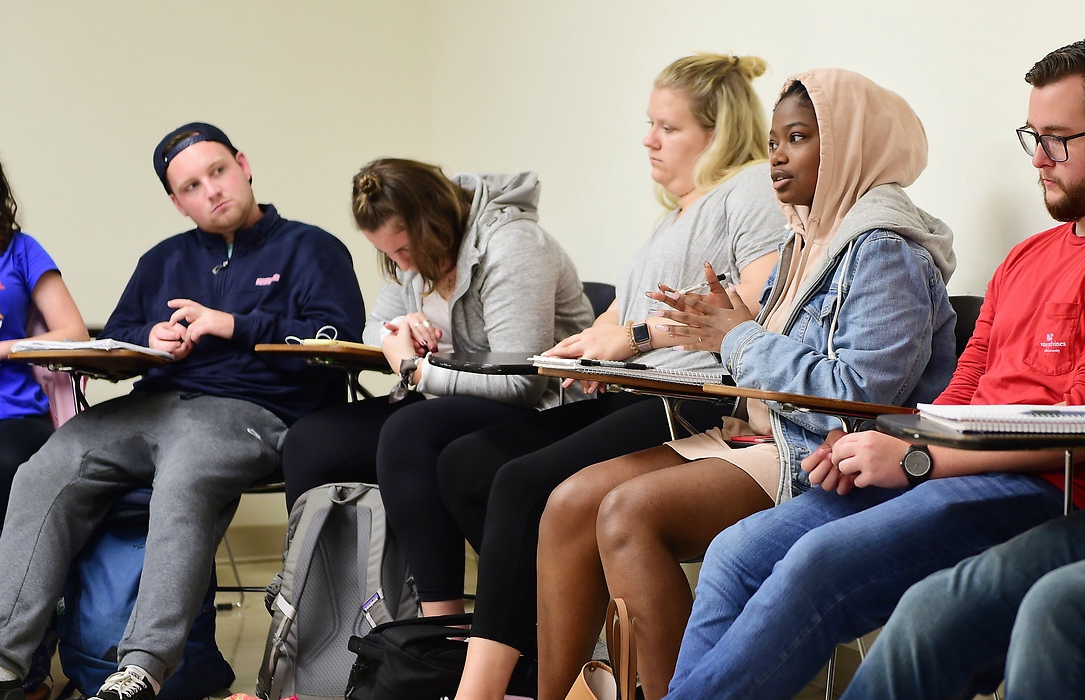 The Department of Politics offers programs leading to the degrees of Bachelor of Arts, Master of Arts, and Doctor of Philosophy in politics. The faculty share a strong commitment to theoretical, historical, and institutional approaches to the study of government and politics. 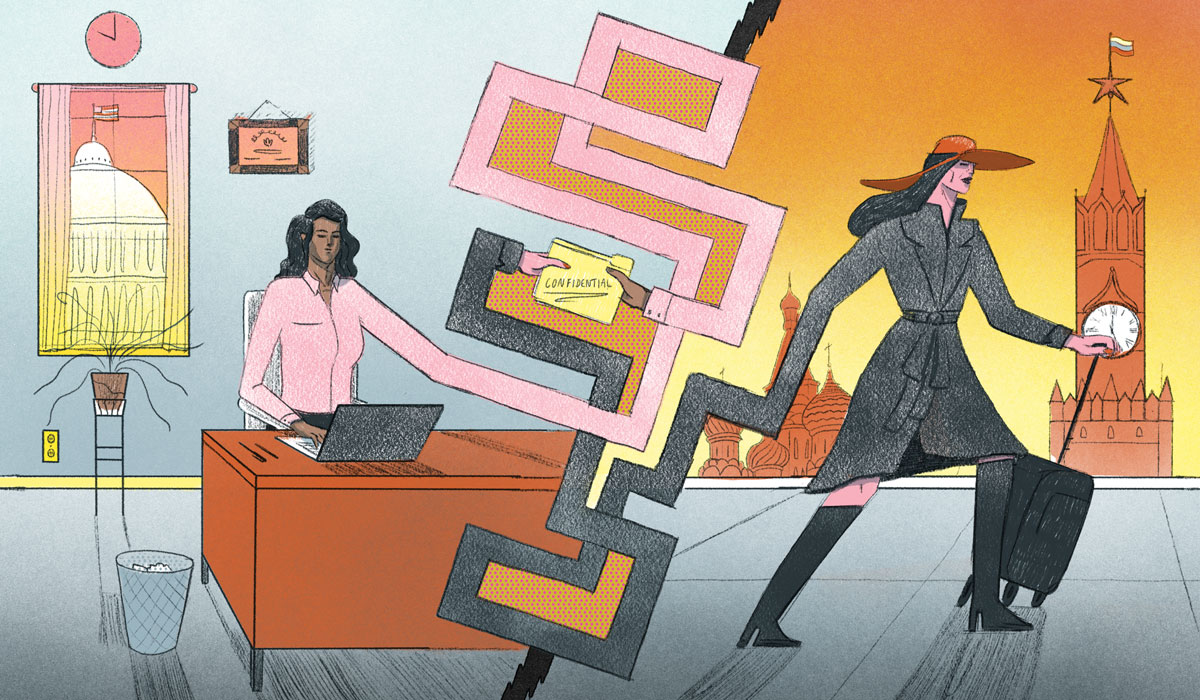