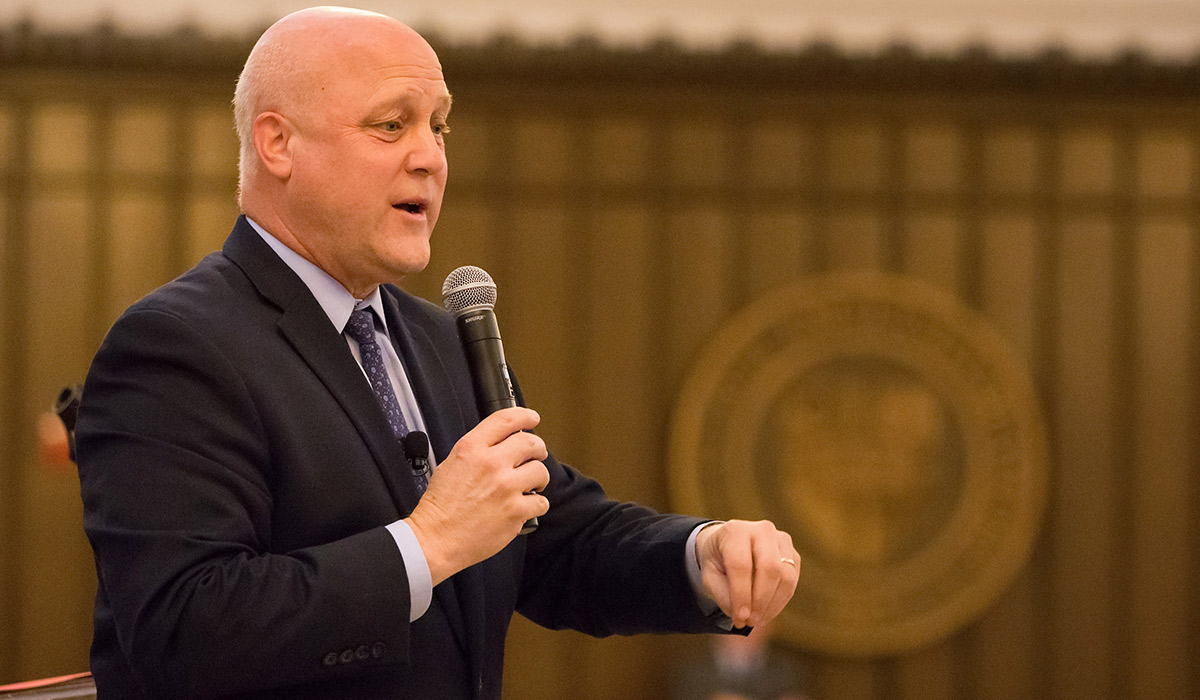 The Department of Politics is proud of its many alumni, who have put into practice the skills and knowledge acquired during their studies at The Catholic University of America. They serve in a vast range of positions and careers, including government service, political advocacy, business, law, education, and the media.

Among our notable alumni are: