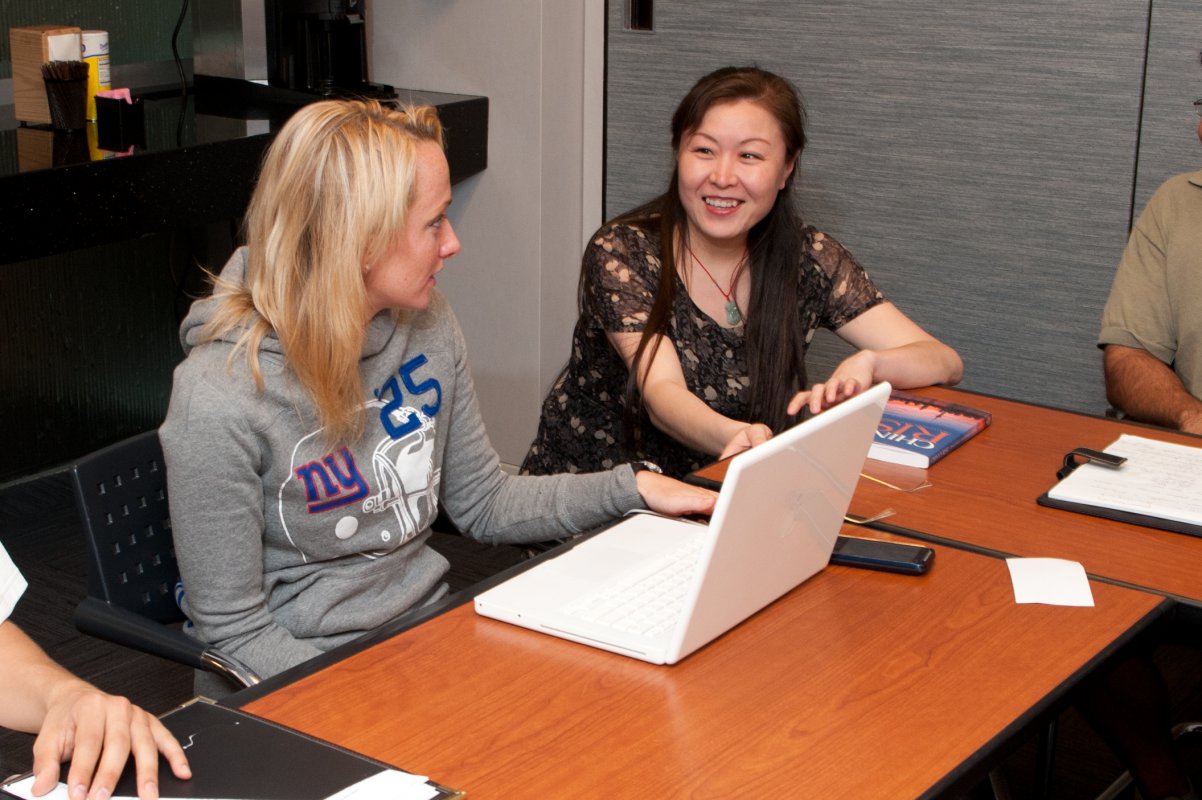 CPOL 500 – Introduction to International Affairs
Required of all new students. Designed to acquaint the student with the recent history of International Affairs, principal subfields in the discipline, major theoretical and methodological debates in the study of world politics, and the importance of proposing parsimonious hypotheses in testing the theories.
Dr. Laura Manning Johnson (UC Santa Barbara)
Tuesday, 6:40 PM  - 9:15 PM

CPOL 514 – Terrorism
Analyzes the impact of terrorism on national security policy by systematically profiling the terrorist problem, to include future forms of violence. Identifies key attributes and principles of a counterterrorist program by synthesizing and codifying lessons from the experiences of other countries. Concludes by focusing on United States policies and the responsibilities of major commanders in coping with terrorism in their areas of responsibility.
Dr. Eric Thompson (UVa)
Thursday, 6:40 PM – 9:15 PM

CPOL 674 – Congressional Parties and Elections
The past and present roles of political parties in the Congress, including their functions in choosing leaders, organizing the institution, setting public agendas, electing and socializing members, and interacting with the other branches of the federal government.
Dr. John White (U Conn)
Monday, 6:40 PM – 9:15 PM

CPOL 505 – Congress and Foreign Policy
An examination of the legislative role in the conduct of United States foreign policy, focusing on Congressional powers, including consideration of treaties, nominations, appropriations, and oversight. Course includes focused discussions of war powers, use of intelligence and politicization of foreign policy.  Topic is developed in part through case studies and historical examples.
Dr. Richard Love, US Army War College
Thursday, Hall of States: 6:40 pm – 9:15 PM

CPOL 513- International Politics of Food and Hunger
This course will examine where the United States stands in its bipartisan commitment to end hunger and poverty in the world. It will look at the institutions charged with this responsibility and will analyze why individuals should be similarly engaged.  Among other questions, the class will explore the root causes of both global and domestic hunger and will review the policy responses likely to be most effective toward the objective of ending hunger in our time.
Lecturer Daniel Silverstein
Monday, Hall of States, 6:40 PM – 9:15 PM

CPOL 661 – Media: Impact on Domestic and International Politics
In this age of the 24-hour news cycle, the course explores in a seminar setting the use of all forms of media including social networking and the key roles they play in influencing the vast political and policy agenda with an emphasis on the relationship between the President and Congress.
Lecturer Jon Christopher Bua (White House Correspondent)
Wednesday, Hall of States, 6:40 PM – 9:15 PM

CPOL 626 – The Modern Presidency
This course examines the institutional and political developments that have helped shape the modern presidency. In particular, the course examines the shifts in the nomination process and electoral landscape that have influenced the policies pursued by presidents, the development of an enlarged presidential bureaucracy (including an expanded Cabinet and Executive Office of the President), the making of domestic and foreign policy, the relationship between the president, Congress, and Supreme Court, and how these transformations have intertwined to reconfigure the presidency in the twenty-first century.
Dr. John K. White (U Conn)
Monday, Hall of States, 6:40 PM – 9:15 PM

To learn more about the exciting educational opportunities that await you in our programs, feel free to explore our website or to get in touch with the Director of the Capitol Hill Programs at 202-319-6224 or rich@cua.edu.

To learn more about the exciting educational opportunities that await you in our programs, feel free to explore our website or to get in touch with the Director of the Capitol Hill Programs at 202-319-6224 or rich@cua.edu.